Temple Update, established in 1988, is a weekly, 30-minute news program produced by a staff of student volunteers and the TV News Production Practicum class (MSP/JRN 4596). The program covers news, events and personalities from campus and the greater Temple community.

Update airs on TUTV and in Philadelphia on Verizon (Channel 45) and Comcast (Channel 50). For a complete schedule of Temple Update broadcasts on TUTV, go to templetv.net. 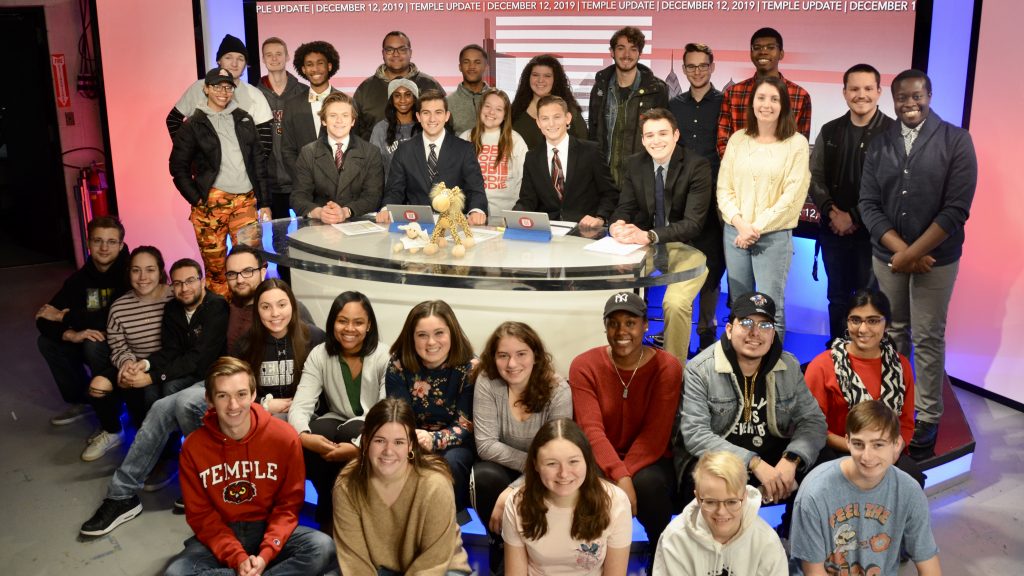