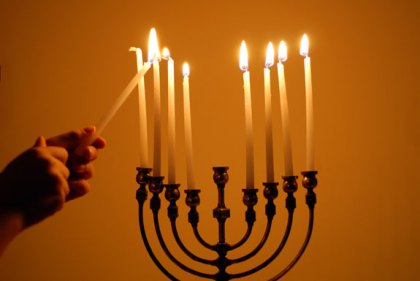 With the second day of Hanukkah under way, celebrations are taking place both on campus and around Philadelphia.

Temple’s Hillel has eight different programs you can sponsor to get involved this Hanukkah. A list of those programs can be found here.

There are also a variety of festivities happening in the city:

Hanukkah will run from December 6th through the 14th.