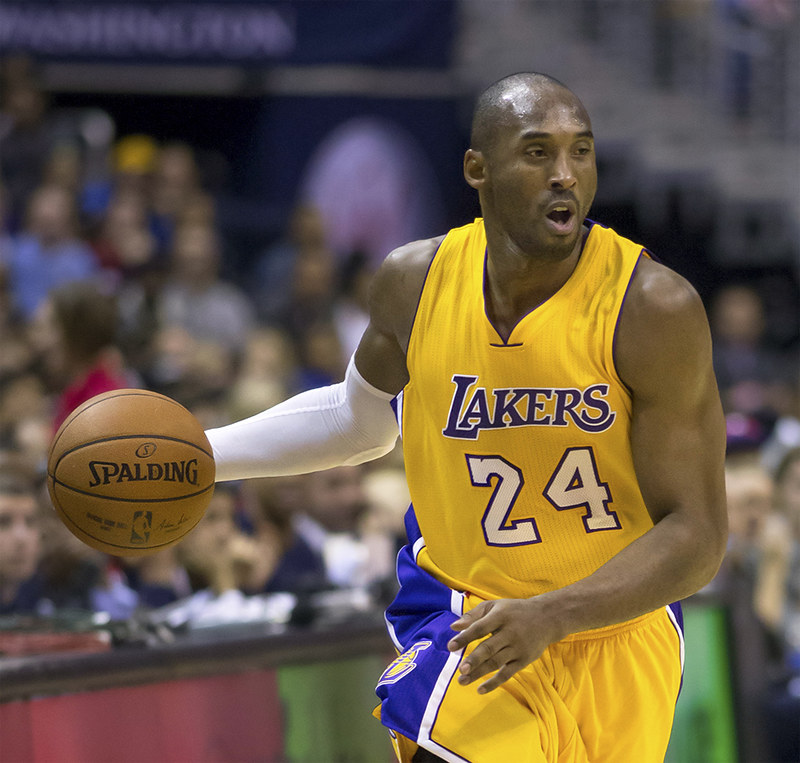 NBA legend Kobe Bryant, his 13-year-old daughter and three others were killed in a helicopter crash in Southern California on Sunday, his sudden death at age 41 touching off an outpouring of grief for a star whose celebrity transcended basketball.

The chopper went down in Calabasas, about 30 miles (48 kilometers) northwest of downtown Los Angeles. Authorities confirmed that five people died, with no survivors. Bryant, an all-time basketball great who spent his entire 20-year career with the Los Angeles Lakers, was among the victims, a person familiar with the situation told The Associated Press.

A different person familiar with the case confirmed that Bryant’s 13-year-old daughter Gianna also was killed.

Word of Bryant’s sudden death at age 41 rocketed around the sports and entertainment worlds, with many taking to Twitter to register their shock, disbelief and dismay.

“There’s no words to express the pain Im going through,” tweeted Lakers teammate Shaquille O’Neal, who won three NBA titles with Bryant. “(at)kobebryant I love u and u will be missed. … IM SICK RIGHT NOW.”

Bryant is a graduate of Lower Merion High School, west of Philadelphia.