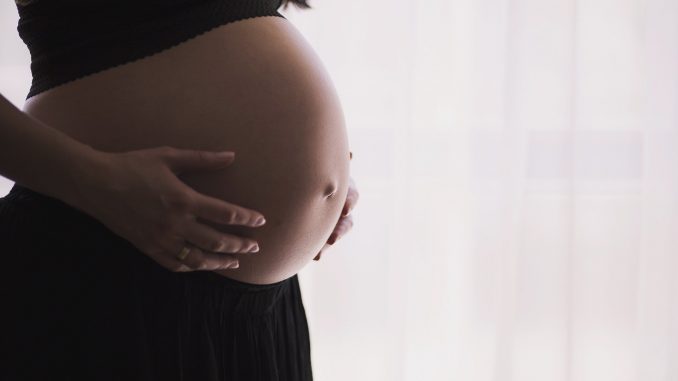 The Trump administration on Thursday imposed new visa rules aimed at restricting “birth tourism,” in which women travel to the United States to give birth so their children can have U.S. citizenship.

Applicants will be denied a tourist visa unless they can prove they must come to the U.S. to give birth for medical reasons and they have money to pay for it — not just because they want their child to have a passport.

“Closing this glaring immigration loophole will combat these endemic abuses and ultimately protect the United States from the national security risks created by this practice,” White House press secretary Stephanie Grisham said in a statement. “It will also defend American taxpayers from having their hard-earned dollars siphoned away to finance the direct and downstream costs associated with birth tourism. The integrity of American citizenship must be protected.”

The practice of traveling to the U.S. to give birth is fundamentally legal, although there are scattered cases of authorities arresting operators of birth tourism agencies for visa fraud or tax evasion. And women are often honest about their intentions when applying for visas and even show signed contracts with doctors and hospitals.

The State Department “does not believe that visiting the United States for the primary purpose of obtaining U.S. citizenship for a child, by giving birth in the United States — an activity commonly referred to as ‘birth tourism’ — is a legitimate activity for pleasure or of a recreational nature,” according to the new rules, which were published Thursday in the Federal Register and take effect Friday.

Regulating tourist visas for pregnant women is one way to get at the issue, but it raises questions about how officers would determine whether a woman is pregnant to begin with and whether a woman could get turned away by border officers who suspect she may be just by looking at her.

Consular officers don’t have the right to ask during visa interviews whether a woman is pregnant or intends to become so. But they would still have to determine whether a visa applicant would be coming to the U.S. primarily to give birth.

Birth tourism is a lucrative business in both the U.S. and abroad. Companies take out advertisements and charge up to $80,000 to facilitate the practice, offering hotel rooms and medical care. Many of the women travel from Russia and China to give birth in the U.S.