The Philadelphia Auto Show is back for its 120th year anniversary. This is after a hiatus of nearly 2 years because of Covid restrictions. Now the event is mask-optional after the City of Philadelphia dropped its mask mandate for indoor venues. The event is taking place from March 5th to the 13th at the Pennsylvania Convention Center. 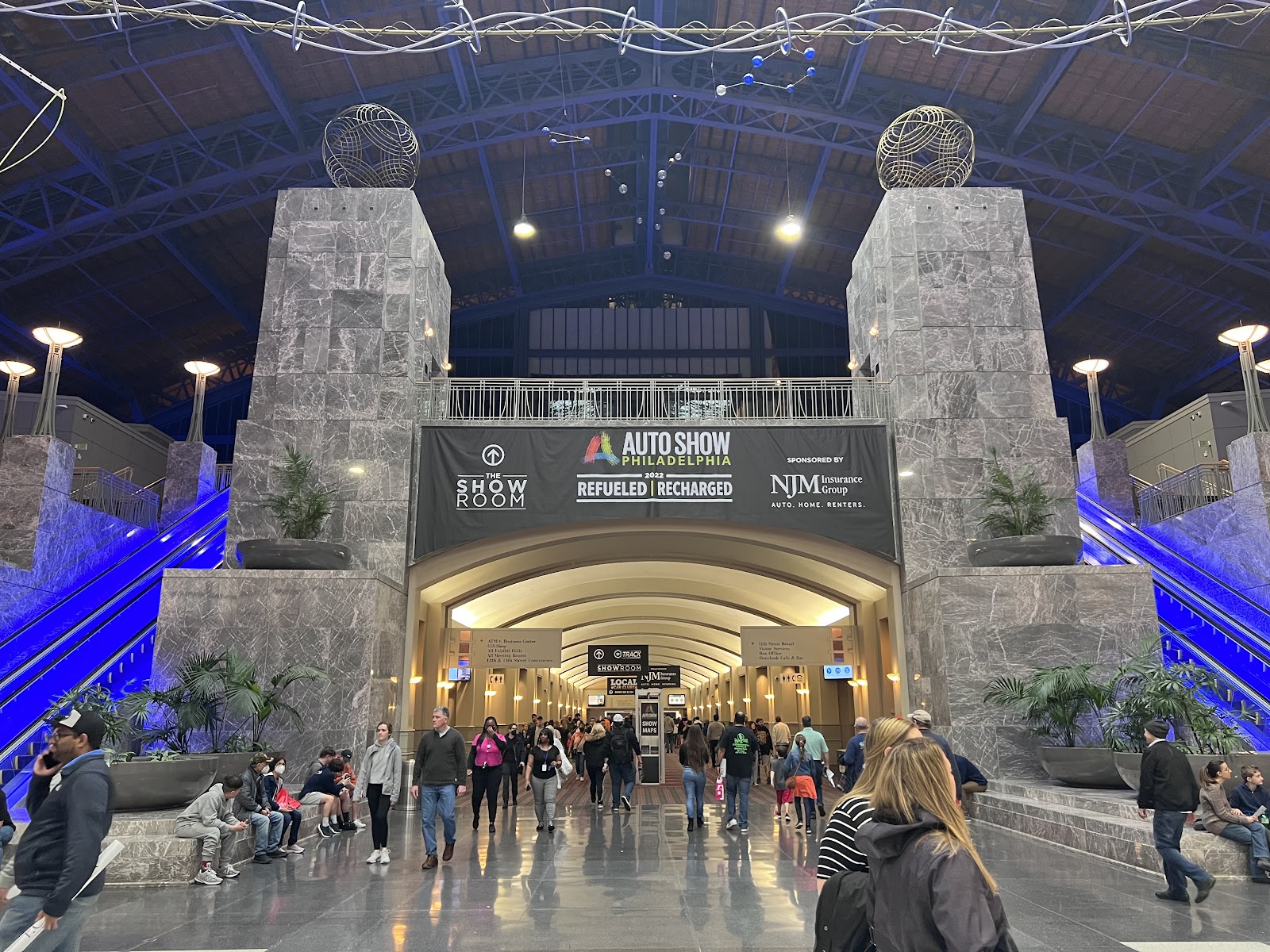 Visitors can expect classics such as the 1960 Alfa Romeo Giulietta, exotics and new vehicles including electric, such as the R4V4 hybrid, to browse through.The show also includes test drives for extreme road capabilities for Jeeps. 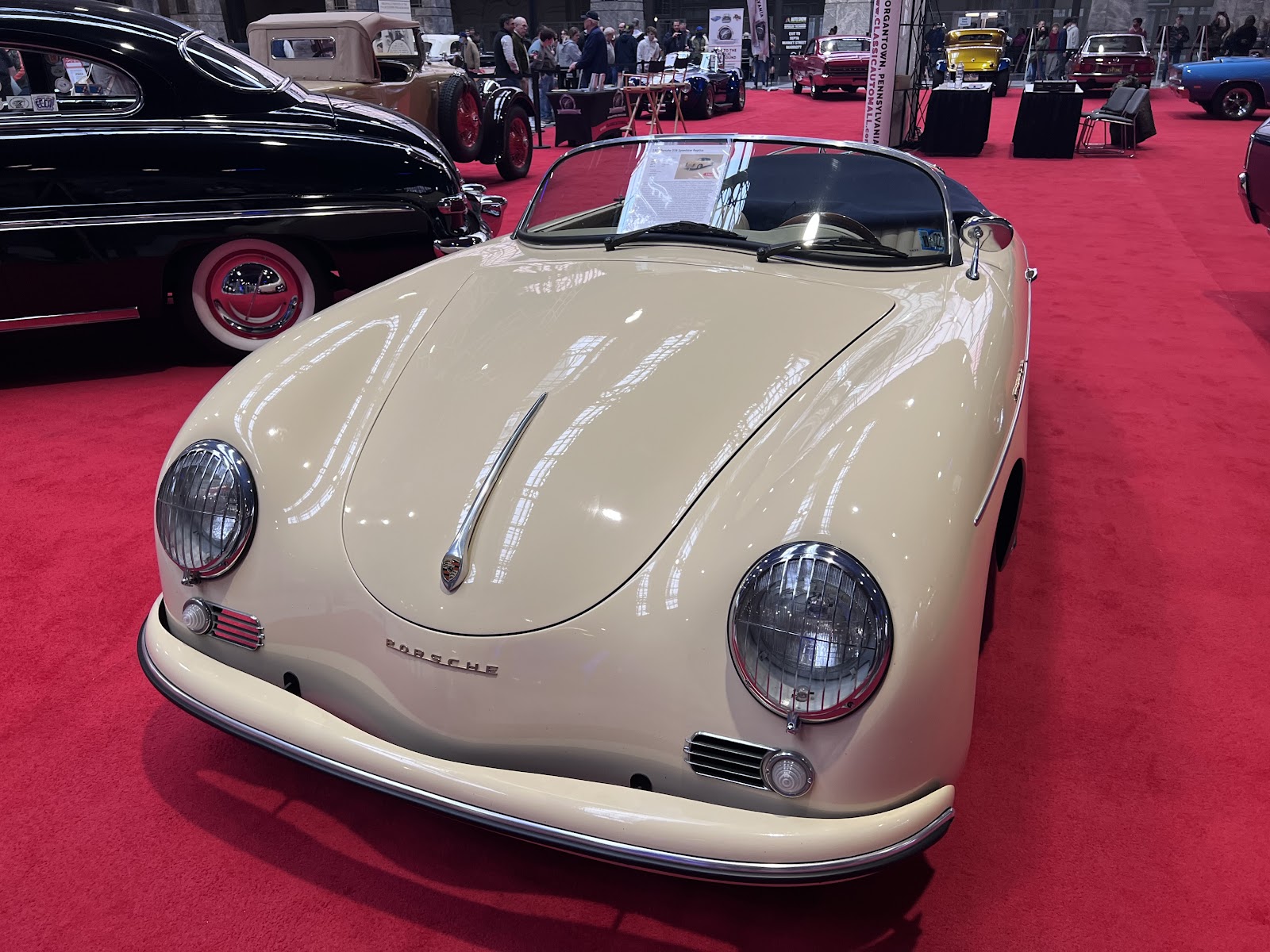 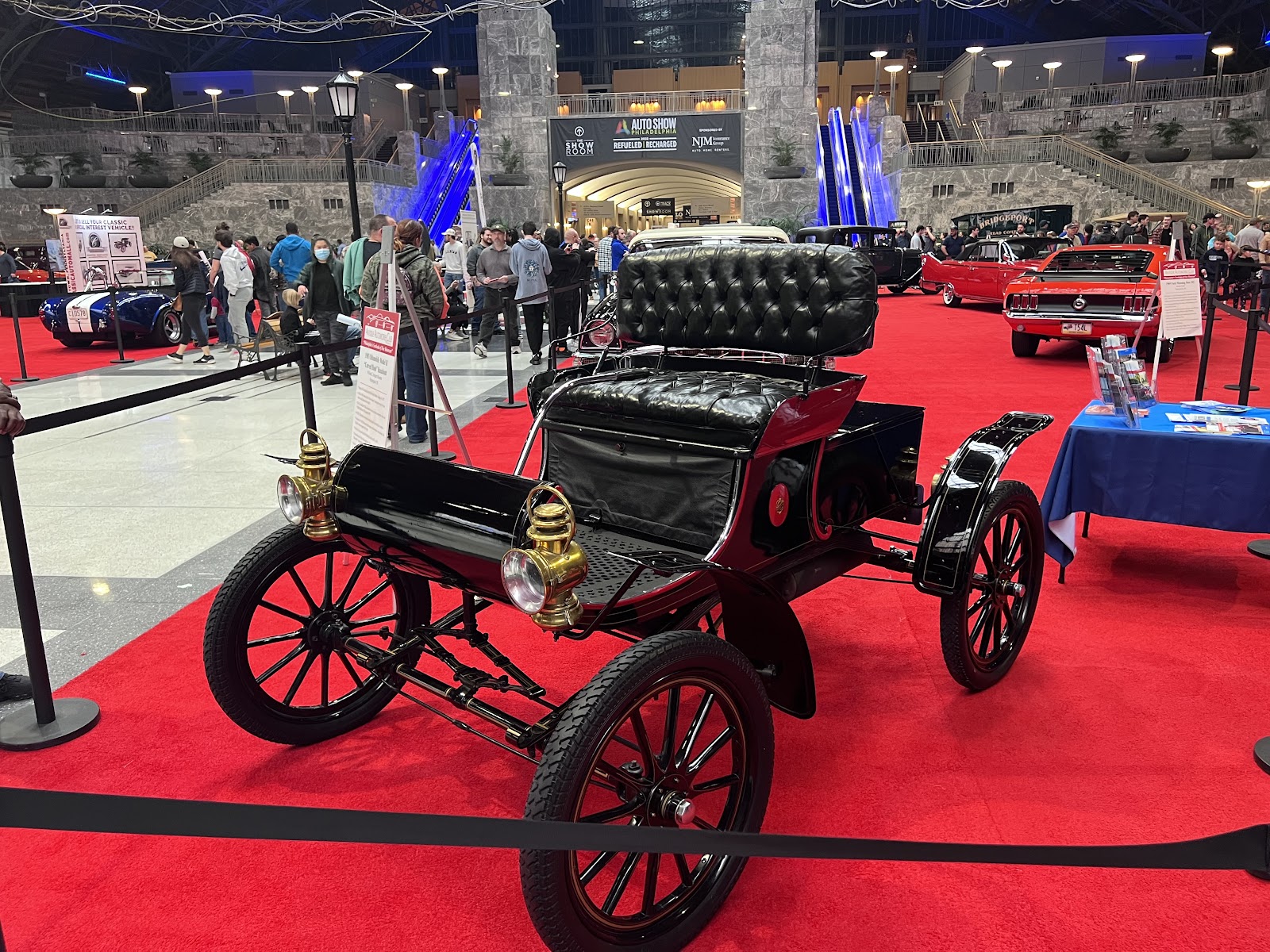 Executive Director Kevin Mazzucola hopes that this event will bring normalcy back into people’s lives.

“I do know for many people the show is normalcy this time of year and to have it come back… refueled, recharged and I think people are gonna have a great time this year.”

He also explained that the show is a staple in the Philadelphia area:

Exhibitors at the event were also happy to be back in person, Officer of the South Jersey Camaro Club Leo Murphy explains “It’s nice to be back I can tell you that. We were saying that on the way over yesterday. It’s crazy to be with a lot of people now  but we’re car enthusiastic so it’s hard to keep us in the house.”

“I think it’s gonna get a lot busier as the week goes on. People are starting to hear about it; wouldn’t wanna miss that. I think Sunday, the last day I believe is gonna be the busiest day probably but it’s going well. It’s gonna be a good turnout.”

Visitors like Mirella Siha are still getting used to being maskless. “I feel a little weird right now about not wearing a mask but I’m vaccinated so at least it’s trying to get back to normal and trying fun things.”

The event is expecting 250,000 people. The show is following CDC and city guidelines, as well as having sanitation stations available throughout the event.

Tickets are available at the show, you can also purchase them online by going to PhillyAutoShow.com. 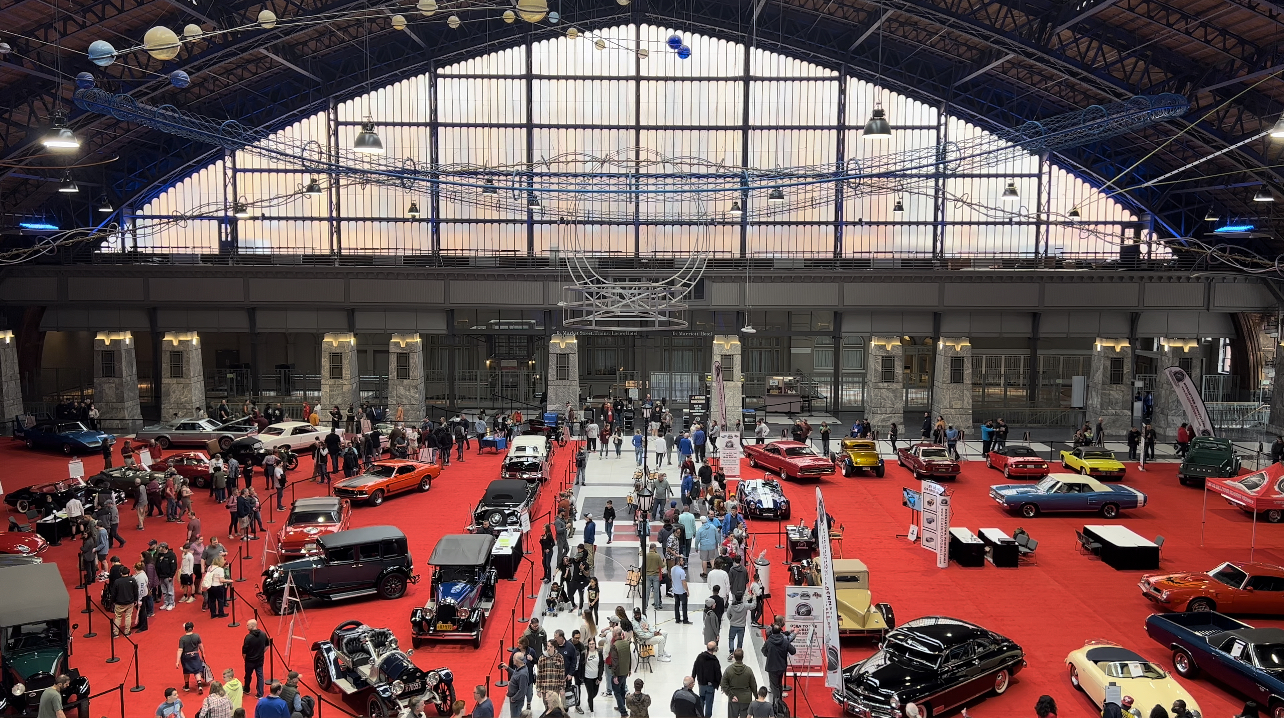